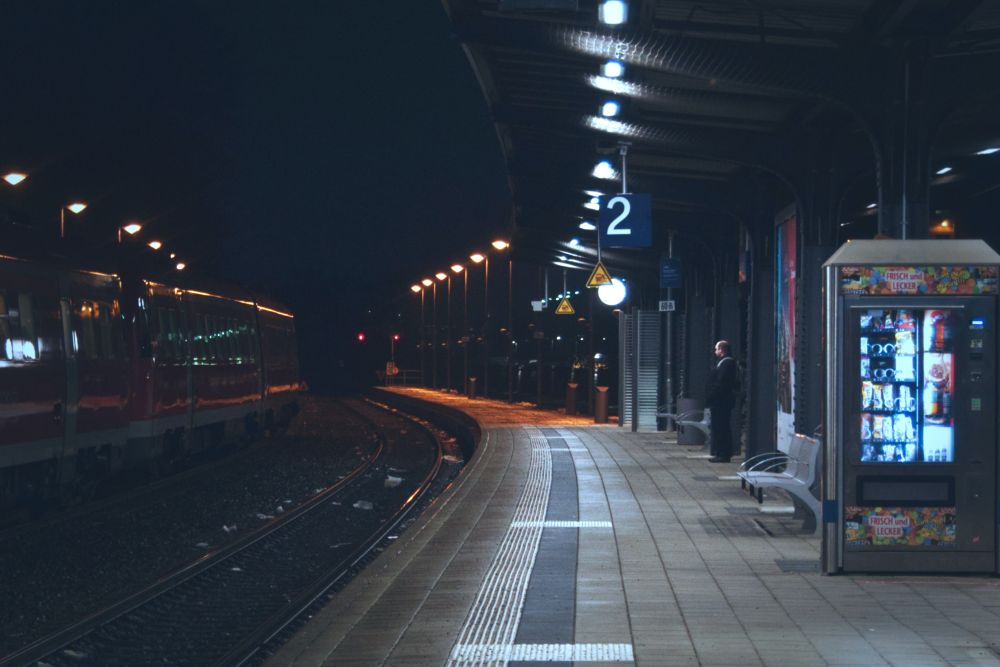 During yesterday's talks between the Interessengemeinschaft Semesterticket Berlin-Brandenburg (IGSemTixBBB) and the Verkehrsverbund Berlin-Brandenburg (VBB), the VBB confronted the students with completely exaggerated demands. The students had demanded a semester ticket for â‚¬ 365 per year (â‚¬ 182.50 per semester), analogous to the already existing ticket for trainees. The VBB had been given the task by its supervisory board to examine this demand and to calculate the amount of a necessary state subsidy. In the calculation presented, however, an enormous increase in the semester ticket price was now envisaged. The VBB assumes that students in Berlin and Brandenburg will actually have to pay â‚¬307.50 per semester for their semester ticket in order to be able to use it in the VBB area. That would correspond to an annual increase of over â‚¬200.

"I am appalled by the VBB's actions. Such an increase in the semester ticket price is unaffordable for students. Whether here the majority of the student bodies would decide to continue the semester ticket, I doubt. That would then be the end of the solidarity model at the universities," says the negotiator of the IGSemTixBBB, Matthias WeingÃ¤rtner.

Already at the negotiation round in August last year, the VBB wanted to present figures to the students, these now actually come much too late. At today's appointment, the VBB also made it clear that it is not available for further talks in the context of the round table. This was at the last round table in February however still differently had been agreed upon. In addition to the VBB and IGSemTixBBB, members of parliament from the states of Berlin and Brandenburg, as well as representatives of both transport ministries, also take part in this discussion format.

"We deeply regret that the VBB does not want to continue this format. We are, of course, sticking to our demand for a â‚¬365 ticket. This also requires the joint discussion with politicians. We see ourselves now forced to take over the organization for the agreed continuation of the round table", so Tilman Kolbe, also negotiator of the IGSemTixBBB.