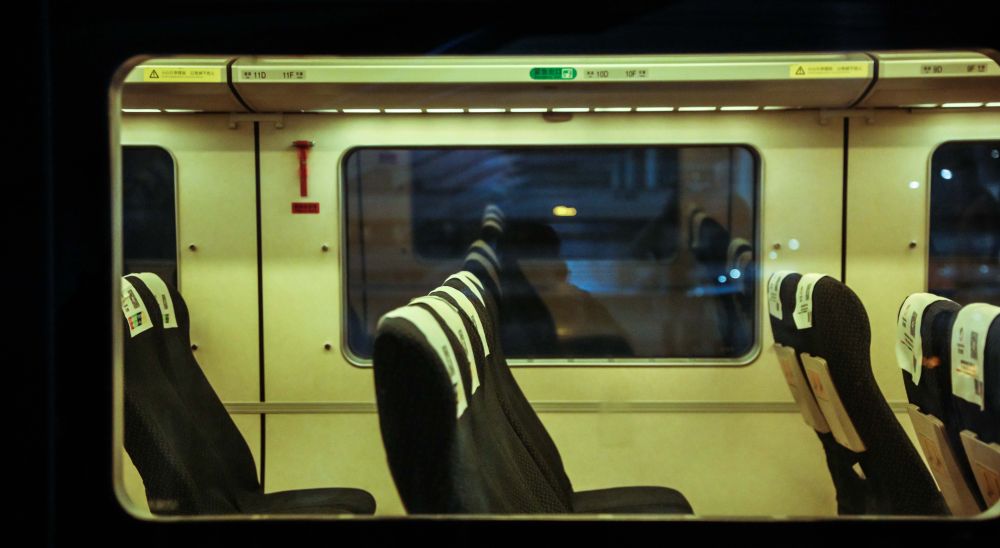 Today, Monday, the round table "Semesterticket" with the Senate Department for Environment, Transport and Climate Protection (SenUVK), the Senate Chancellery, members of parliament of the two states Berlin and Brandenburg and student representatives took place.

The invitation of the Interessengemeinschaft Semesterticket Berlin-Brandenburg (IGSemTixBBB) was accepted by members of all Berlin government factions, the State Secretary of the SenUVK Ingmar Streese and a representative of the Berlin Senate Chancellery. On the Brandenburg side, only state parliament members of the SPD and BÃ¼ndnis 90/Die GrÃ¼nen accepted the invitation. The Brandenburg Ministry for Infrastructure and Regional Planning (MIL) and the Berlin-Brandenburg Transport Association (VBB) were absent without excuse.

In addition the negotiator of the IGSemTixBB Matthias WeingÃ¤rtner: "We regret the absence of the players mentioned very much. Only in the common discussion we can find a solution for the semester ticket, which we see very acutely endangered. It became clear that there is great frustration about the slow negotiation process. We see here a delay strategy of the VBB, which had promised us already on 20.08.2020 a proper and updated calculation basis, in order to be able to examine our demand for a 365 â‚¬ ticket. That is now almost a year ago!"
In fact, the Berlin government deputies, together with StS Streese at today's round table had announced that Berlin is considering the continuation of the "subsidy model semester ticket". Thus, the semester ticket prices for Berlin students in the summer semester 2022 and winter semester 2022/23 would not increase again.

"We welcome this step. After all, students are currently paying for a semester ticket that they can hardly use due to corona. But our main goal remains the introduction of a â‚¬365 ticket for students (â‚¬182.50 per semester ticket), analogous to the trainees in Berlin and Brandenburg," says Tilman Kolbe, also negotiator of the IGSemTixBBB.

He concludes with an urgent appeal to the state of Brandenburg: "The state government must give up its blockade attitude and allow the continuation of the subsidies from this year for the Brandenburg students. Our doors are always open for further discussion. Without a political solution, it will no longer be possible to find a majority for a continuation of the semester ticket among students."

The continuation of the round table is scheduled for 07.09.2021 at 12 noon. The VBB and the MIL will of course also be invited again.